Just got back from a second viewing. I loved it.

Biggest thing on my mind is that now that I’ve had a chance to pay attention to it, it’s obvious that Finn is Force sensitive. (1) At least three times in the movie he senses something outside of his line of sight or hearing. (2) When Poe is grumbling about Rey having left them on the Death Star wreck planet, Finn says that she’s dealing with stuff that Poe doesn’t understand. Poe shoots back, “And you do?” Finn says, “Yes, and so does Leia.” What Rey is dealing with at that point is her struggle with the Force.* (3) Finally, Finn has something he wants to tell Rey but not Poe. It’s nothing romantic, it’s nothing to do with the military aspects of the struggle (or he’d for sure tell Poe), and it’s something he doesn’t want to say in front of First Order troops when he thinks he’s about to be executed. If the First Order finds out he’s Force-sensitive, they may haul him off for special treatment by Kylo Ren, which might be a fate worse than death.

* The other thing Rey is dealing with at that point is her parentage, which is something that both Finn and Leia would know about struggling with. But I think the Force-sensitive angle makes a lot more sense in the context of that exchange, given all the other clues in the movie.

This plotline isn’t resolved so much as hinted at. Interestingly, recent statements from Lucasfilm have hinted that Episode 9 is the end of the Skywalker saga but might not be the end for all of the characters from the sequel trilogy. So I will not be terribly surprised if at some point we see a spinoff movie (or maybe TV show?) in which Finn becomes a Jedi. I’d be down with that. If it happens, I suspect we’ll see Rey using the old Lars homestead on Tatooine in some capacity. Otherwise I can’t see what purpose her roaming around there at the end of the movie served, unless she just wanted to get acquainted with a place that Luke had spent some time. 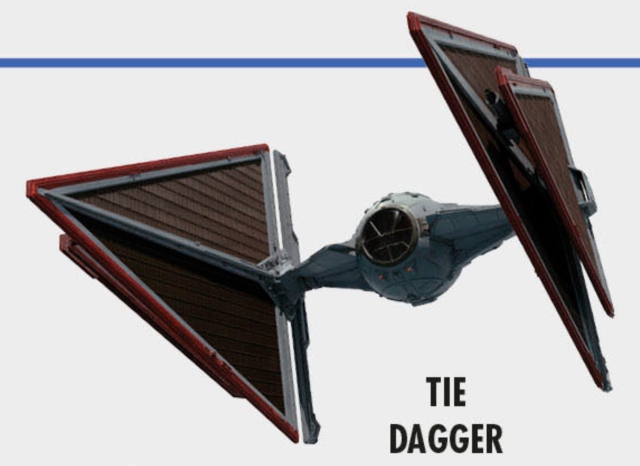 On the not-so-hot side, the 16-hour deadline to deal with the Sith fleet was unnecessary and stupid. Stupid because it compresses a huge amount of story–and implied travel of many ships back and forth across the galaxy and out into the Unknown Regions–into an impossibly short time. Unnecessary because a more nebulous time pressure, a la “We have to destroy that fleet as soon as possible, before they can blow up any more planets”, would have worked just fine, without destroying the timeless feeling that was a big part of the original trilogy. Star Wars is a fairy tale, not a technothriller, and ticking-clock countdowns feel out of place. It was a mistake in TLJ, and one I’m surprised to see JJ Abrams make in this movie.

New worlds or locations in this movie, in order of appearance:

In addition to those worlds, we also get brief scenes on Ach-to, Tatooine, and, in the victory montage, Bespin and Endor. The movie opens with a scene on Mustafar of Kylo and the Knights of Ren killing what are presumably Sith cultists to get to the Sith Wayfinder.

And speaking of the Sith Wayfinders, although this is not explicitly spelled out in the movie, it makes perfect sense that there would be only two: because of the Sith Rule of Two. One Wayfinder for the master, and one for the apprentice. The Wayfinder in the Death Star wreckage belonged to Palpatine, who presumably was going to use the second Death Star as his mobile throne for the foreseeable future. Presumably Darth Vader kept his Wayfinder on Mustafar, the world where his castle was located. During the events of ROTJ Vader was assigned to his flagship, the Executor, and given the Rebels’ proclivity for blowing up Imperial stuff, it would make sense to leave such a valuable artifact in the keeping of Sith cultists on Mustafar. And once Rey flies to Exegol in Luke’s X-Wing and broadcasts her path, it’s open to anyone.

Minor problem: how did Kylo get to Exegol at the end of the movie? It’s established in the opening chase with the Millennium Falcon that at least some First Order TIE fighters have hyperdrives, but the TIE that Kylo lands on Exegol is an older Imperial TIE, presumably looted from the Death Star wreckage so he could get off Kef Bir. Maybe he found a hyperdrive ring for it, or brought it in a larger ship and only used it as a lander, but as presented on screen it’s a minor plot hole.

Regarding the pace and momentum of the movie, I feel like there is a nice built-up and tightening from the rather scattershot swashbuckling of the early parts to a more linear (or converging) and propulsive ending. 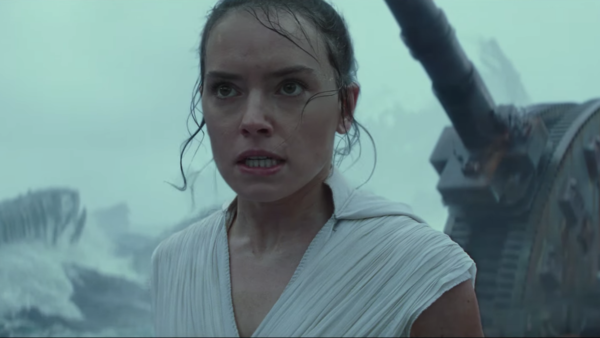 A few things I’d forgotten since my first viewing, or just failed to notice the first time around:

In fact, 3PO was great throughout. This felt like the first movie since ROTJ where he wasn’t wasted. I especially loved it when Rey says to him, “You know the odds better than anyone” and then asks what their chances are if he doesn’t do the mind-wipe procedure.

A lot of my happiness with the movie is stuff that I expected to feel cheap, instead felt earned. For the most part, the whole creative team really sold it. Nobody more than Daisy Ridley and Adam Driver, who did a terrific job portraying their characters’ respective arcs (a point Mike Taylor made in his own review post, which you should read). Looking over the whole sequel trilogy, there’s a nice symmetry to how Rey is kinda fumbling around trying to figure out how to be a Jedi, while Kylo is stumbling around trying to figure out what kind of Dark Sider he wants to be.

Rey has a more convincing will-she-go-to-the-Dark-Side arc than any other character in the whole saga, I think. We see Luke tempted, briefly, in ROTJ, and Anakin’s fall in the prequels was a foregone conclusion, and also very poorly acted and directed (not that interested in which of those factors was more important, Hayden Christiansen’s other acting hasn’t been that impressive, and George Lucas hasn’t exactly shone as a director outside of delivering enough useful ANH footage that his then spouse Marcia could edit together the movie that we know and love). But for most of TROS it’s an open question which way Rey will go. In retrospect, teasing Dark Rey in the trailer to juice that uncertainty might have been a smart move. In fact, Daisy Ridley and Adam Driver have acted circles around every Force user in the prequel trilogy, other than maybe Ian McDiarmid. Who was great in TROS, in a performance that I thought nicely bridged his work in Return of the Jedi and Revenge of the Sith, while also letting him do some nice scenery-chewing.

It’s interesting that in the end, Rey was able to do what no-one before her had. Yoda tried to defeat Palpatine and failed, going into exile and allowing the Empire to rise. Luke thought Palpatine had been defeated, and he went into exile and allowed both the First Order and the Sith fleet to rise. Maybe Rey won because she didn’t try to defeat Palpatine by herself, but instead channeled the strength of all the Jedi who had gone before her. That’s a nice thought, and a fitting capstone to the Skywalker saga.

Some of the ideas in this post came out of a Google chat with Mike Taylor, whose own review is sharp and worth reading. My own first post on the movie is here.

This entry was posted in sequels, Star Wars, The Rise of Skywalker. Bookmark the permalink.